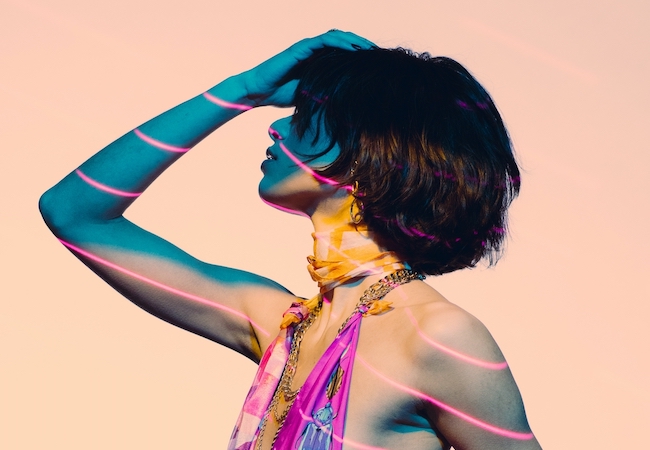 What is the endocannabinoid system?

The Endocannabinoid System, or ECS, is a complex signaling network found in all mammals. It is responsible for regulating many of the body's natural functions such as mood, memory, motor function, appetite, pain, immune response, and temperature. Discovered in the early 1990's, the ECS continues to be the most mysterious and unexplored major bodily system, remaining absent from the modern physicians' curriculum.

The ECS is active in your body regardless of whether or not you consume cannabis. Though still in its infant stages of research and understanding, the ECS continues to surprise researchers, patients, and skeptics of the efficacy of cannabis in medicine and wellness.

What do we know about the Endocannabnoid System today?

Simply put, human beings are hard-wired for cannabis from the moment they are born.

This constant use of endocannabinoids and cannabinoid receptors to keep our many bodily functions and systems in a general state of balance is better known as homeostasis. These receptors can be unlocked by the body's own organic endocannabinoids (i.e. cannabinoids produced by and within your body), or they can activate with the introduction of cannabinoids derived from cannabis – the most active being THC, CBD, and CBN. Cannabinoids are also found in a mother's breast milk and foods like walnuts, teas, anchovies and eggs.

Are we blinding you with science yet? If not, read on...

What are CB1 and CB2 receptors?

Endocannabinoids and their receptors are found in the brain, organs, connective tissues, glands, and immune cells. With this knowledge we can begin to learn why cannabinoids can have such diverse and profound effects from person to person, and can impact so many different medical conditions and bodily ailments. This realization and increasing acceptance of the ECS by members of the medical community have been huge contributors to to getting most of the country in support of legalized medical marijuana.

As the use of cannabis for medical conditions continues to grow exponentially, it may be time to add the Endocannabinoid System to future editions of anatomy and physiology textbooks in order to bridge the uncomfortable stigma that comes along with asking your doctor about cannabis as a possible treatment for your specific condition. 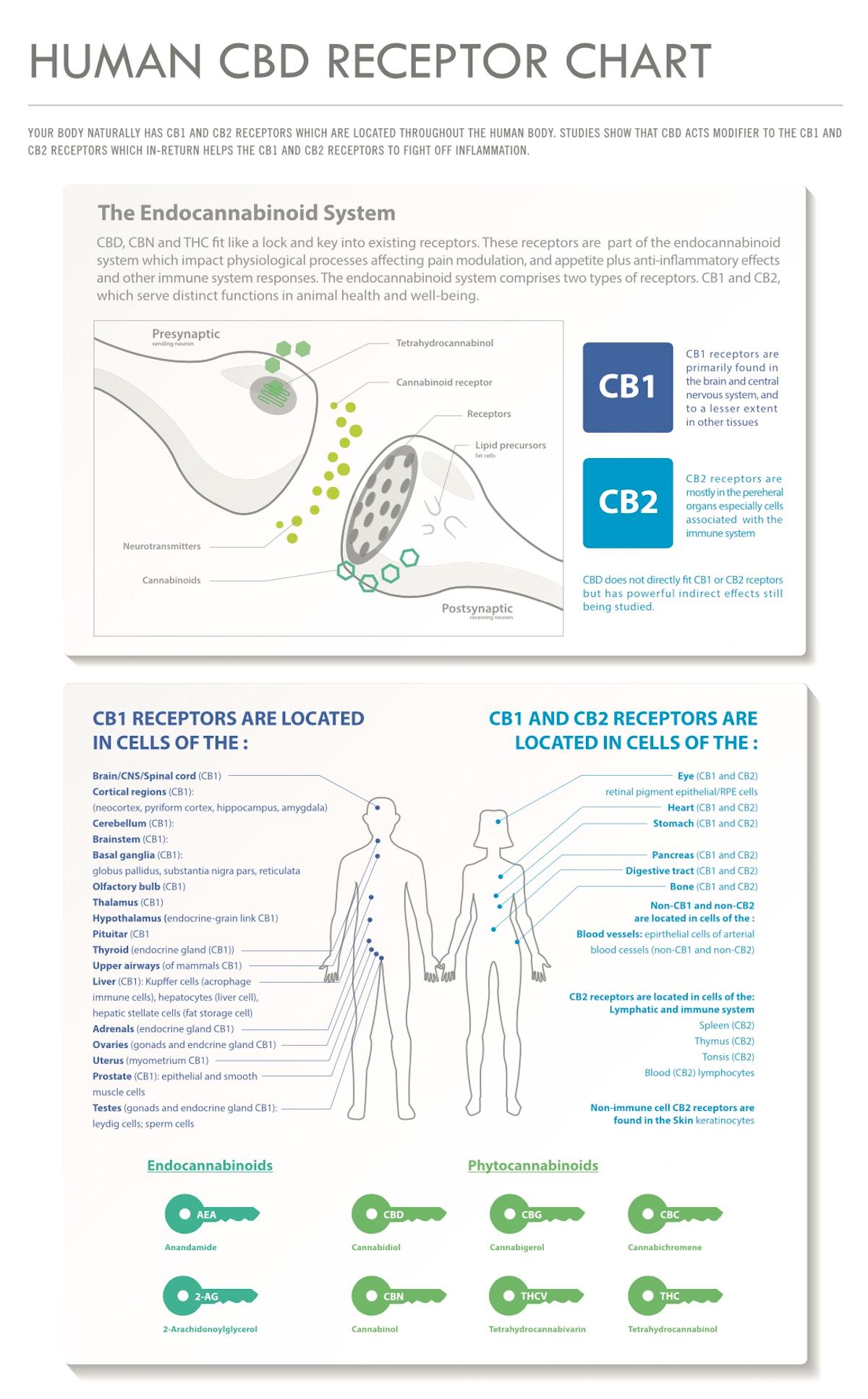 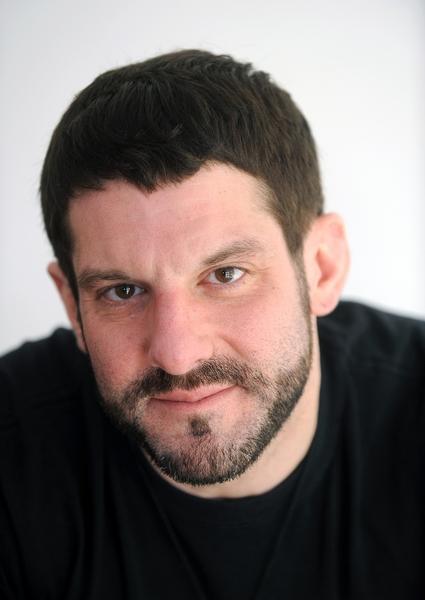