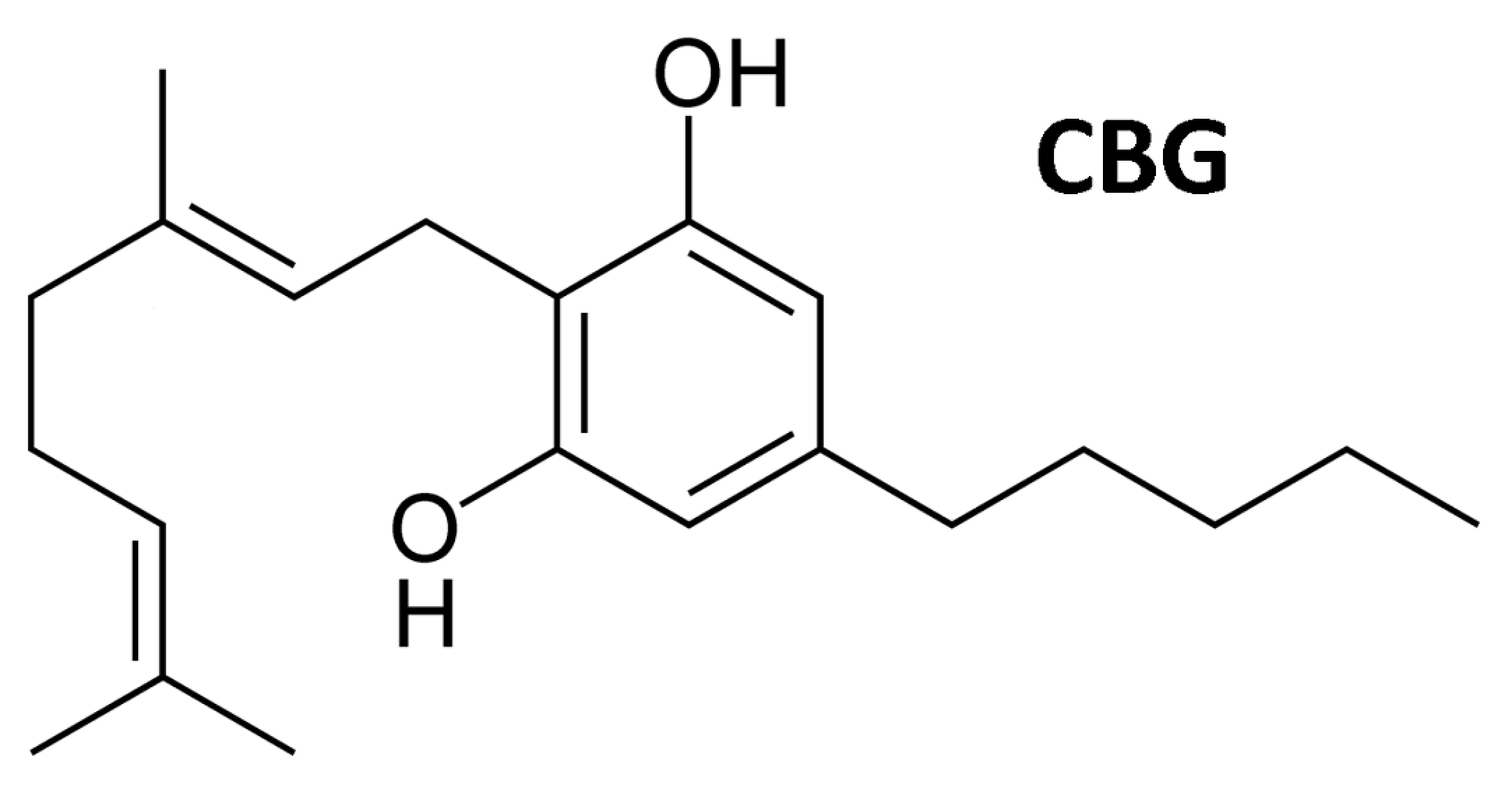 CBG, also known as cannabigerol, is a cannabinoid which is being examined for its possible medical properties. The inactive (acidic) form of CBG, called CBGA, serves as the base molecule that other cannabinoids like THC and CBD are built upon and formed from.

As a cannabis plant matures, CBGA converts into cannabinoids like THC, CBD, CBC, and less frequently, remains as CBG. Unlike THC (which is most famous for its psychoactive properties), CBG will not leave you feeling intoxicated.

How can CBG be most effective?

There are potential ways to increase the effectiveness of cannabinoids like CBG. It has been said that certain effects of this cannabinoid are boosted when consumed in conjunction or rotating with CBD and/or THC. These complementary cannabinoids can help make each other more effective. Some additional ways to “upregulate" our endocannabinoid system (i.e. increase how many receptors are in our brain to receive the cannabinoids) include: massage, aromatherapy, meditation, exercise, nutrition and supplements.

They are also extracting CBG from cannabis plants that are not quite complete in their flowering cycles, before they have a chance to convert CBG into another cannabinoid. Some strains which have been said to test for high levels of CBG include Allen Wrench, Destroyer, Magic Jordan and Mickey Kush. 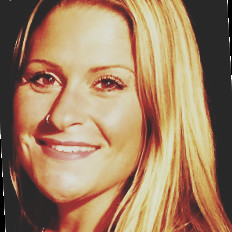