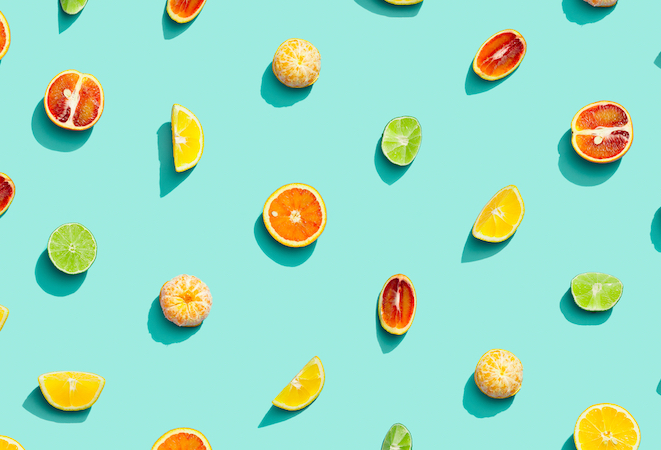 Terpenes: Why you love your favorite buds

Does the scent of favorite cannabis strain leave you salivating? Or do you find that particular strains reliably provide the relief that you crave? In both of these cases, you have terpenes to thank!

Terpenes affect the flavors and aromas of cannabis, but they can also do so much more in the ways they interact with different cannabinoids. Learn how this dynamic compound impacts the therapeutic benefits and effects of a strain and the unique way it interacts with your body.

What are Terpenes and Terpenoids?

Terpenes are molecular compounds that give plants their particular smell and flavor, produced in the plant's resin glands, known as trichomes (where cannabinoids like CBD and THC are also produced). Cannabis can have over 100 terpenes in each strain, providing a complex and distinctive bouquet of flavors to enjoy. You have terpenes to thank for the citrusy taste of an orange or the bitter flavor of black coffee.

Terpenes are contained in the makeup of many plants outside of cannabis. You can find them in mint, citrus fruit, or even in the bark of some types of trees. If you've used scented oils or perfume, flavored your food with spices, or used an all-natural insecticide, there's a good chance that you've experienced the magical multitudes of terpenes and not even realized it!

Terpenoids refer to terpenes that have been chemically modified or oxidized in some way, often to produce different effects.

What are the benefits of Terpenes?

There's a whole universe of terpenes to be explored, and hundreds of terpenes found in cannabis alone. Scientists have only explored the benefits of a few, but preliminary studies show promising results for the ability of terpenes to help patients with epilepsy, cancer, and Alzheimer's.

They can also amplify or diminish the impacts of certain cannabinoids, a process known as the entourage effect (more on that below). As we continue to learn and understand how terpenes influence the therapeutic effects of cannabis, the more the traditional classifications of cannabis –– sativa, indica, hybrid –– become more about the physical attributes of a plant rather than its reputed impact.

So where do you start? Below, we explore just a few of the most common terpenes that help enhance the effects and therapeutic benefits of cannabis.

If you've ever used essential oils with a musky, earthy aroma you've probably encountered the myrcene. The terpene most frequently found in cannabis, is often referred to as one of the most “earthy" smelling varieties, featuring musky notes likened strongly to cloves. Strains containing more than 0.5% Myrcene are most likely to induce sedative effects classically attributed to indicas. This terpene is present in a broad range of plants such as eucalyptus, lemon grass, hops and mango.

You'll find myrcene in strains that are known for sedative, couch-lock effects. Myrcene-heavy strains like Blue Dream, Tangie, and Harlequin are favorites among consumers looking for a sleep aid. Research shows that this terpene may also help with inflammation, pain relief, and may even have antiseptic and antimicrobial qualities.

Limonene is the second most common terpene and among the most common found in nature, including citrus peels and oils. It is commonly associated with fruity, citrus aromas.

Limonene is often found in cannabis strains such as Strawberry Banana, Wedding Cake, and Chocolate Oranges. Ongoing research indicates it may help relieve stress, enhance mood, be effective as an anti-mutagenic in some cancers, and help relieve heartburn.

Linalool is so common that even those who don't use cannabis end up consuming over two grams of linalool each year through their food. The aroma of Linalool is often compared to lavender, with touches of citrus and woody notes. In fact, this terpene is what gives a citrusy scent to lemons, limes and oranges.

Linalool is often found in cannabis strains that some consumers report help ease anxiety and tension. Similarly, cannabis with linalool include go-to strains like Grandaddy Purp, Kosher Kush and Do-Si-Dos, commonly used as a sleep aid, pain relief, and as a mood booster.

Ocimene is a terpene found in a wide variety of fruits and herbs, including mint, parsley, pepper, basil, mangoes, orchids, and cannabis, and is believed to have a variety of medical benefits. Cannabis strains that contain ocimene will have a flavor profile that includes notes of pine, earth, and fruit. You may even recognize the smell, as ocimene is frequently used in scented oils and perfumes. It also has a low boiling point so should be vaporized at a low setting.

Ocimene is often found in cannabis strains that patients say help with inflammation or address symptoms associated with diabetes. Some patients also say that strains with ocimene help them relieve allergies and nasal decongestion if smoked or vaporized. You can find this terpene in strains like OG Kush, Lemon Sour Diesel, and Clementine.

Based on its name, it probably isn't much of a surprise that pinene is the prominent terpene found in pine trees. However, this dynamic terpene is also found in plants as varied as rosemary, parsley, and even citrus fruits.

Research indicates that strains with pinene helps ease inflammation. Studies have also reported that pinene helps them stay alert and focused, as well as shown to have respiratory benefits. Though typically secondary among a strain's terpene composition, it is found in higher concentrations in sativa and sativa-dominant strains such as Jack Herer, Chemdawg, and Trainwreck.

Caryophyllene, commonly referred to as beta-caryophyllene or BCP, is found in numerous plants throughout nature including hops, black pepper, rosemary, cinnamon, and has been found to not only be a terpene but also plays the role of a cannabinoid, too (non-psychoactive).

Research indicates that strains with caryophyllene may help improve metabolism, reduce inflammation, and improve blood flow as it relates to circulation and sexual performance.

Humulene, also known as alpha-caryophyllene, is a terpene whose main claim to fame is its role in flavoring beer. Similar to your fave IPA, humulene is the dominant terpene in hops and strains with this terpene share its earthy and bitter characteristics. Humulene is also prominent in sage, ginseng, and basil.

It is unique in its function as an appetite suppressant, similar to THCv. Research indicates that humulene can potentially aid in treating certain cancers and allergies, as well as having antibacterial properties. Strains high in humulene include Girl Scout Cookies, Headband, and Death Star.

When terpenes are combined with cannabinoids, they create what's called the “entourage effect".

What kind of terpene is right for me?

Because of the unique ways your body reacts to terpenes and cannabinoids, it's always best to experiment and observe your body's reaction.  Start low, go slow, and record your experiences.

This flavor wheel from Green House Seed Co. has helped many consumers identify the terpenes best for their desired effects and body. It can also provide a guide to the flavors of particular cannabis strains, allowing you to curate the tastiest toke!

Once you know which type of terpene is best for your needs, you can map your journey to the perfect strain. Follow your nose to find the terpene aromas and strains that can help you meet your unique goals. 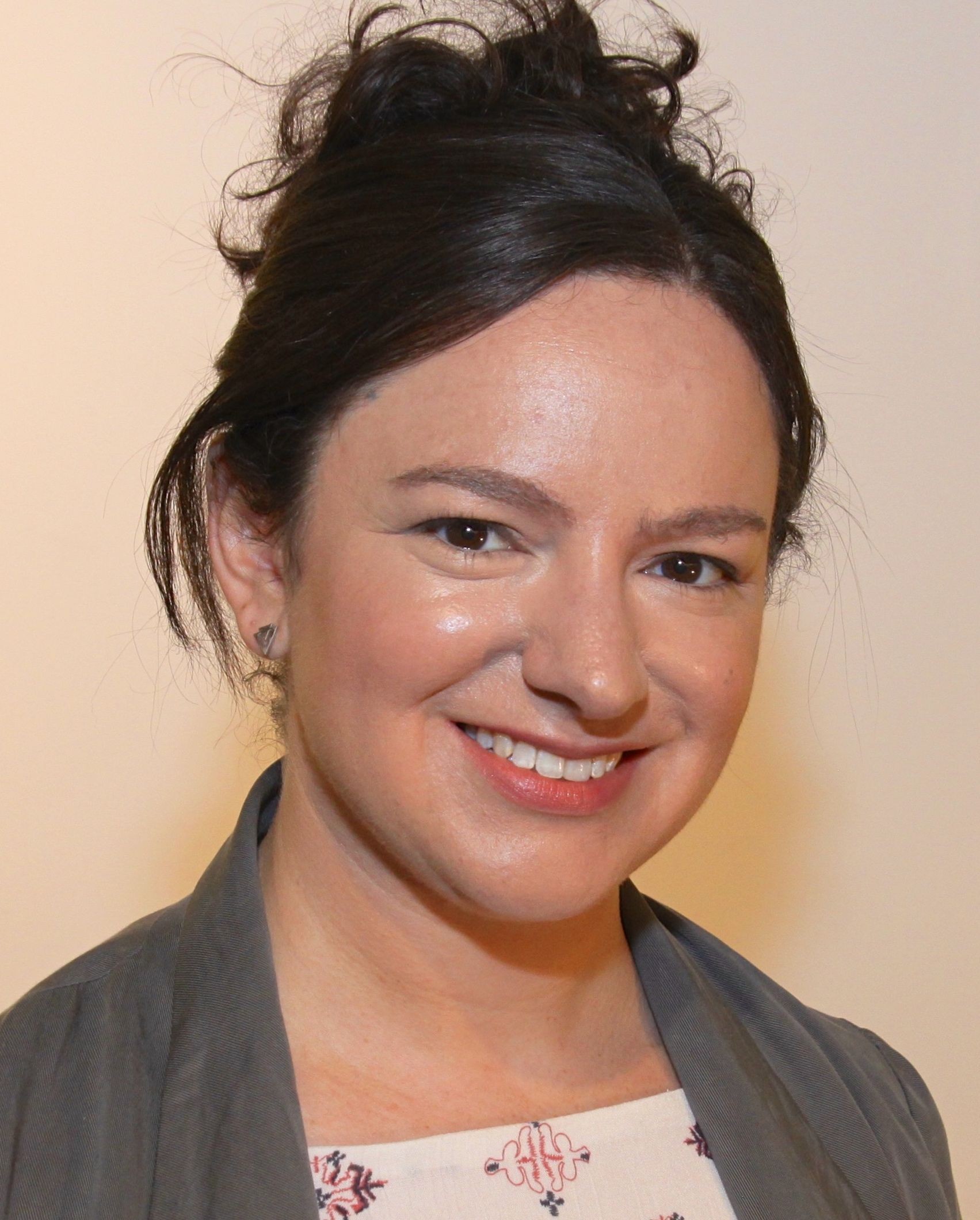 Carolyn Berk
Carolyn Berk got her start working in both radio and TV before applying her journalism skills to the cannabis industry. She is currently a content marketer and an active member of the New England cannabis community.
×