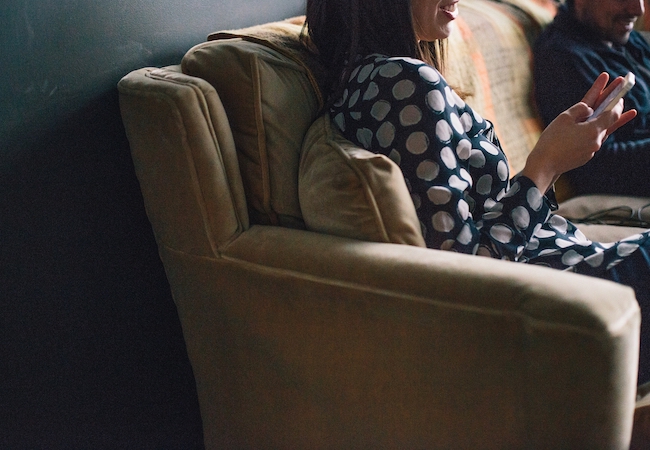 Indica is one of the three species of cannabis (the others are sativa and ruderalis). Many consumers generally look to indica strains or indica-dominant hybrid strains for their relaxing effects and for use as a sleep aid, pain reliever, or to de-stress.

They're also the typical go-to if you want to get stoned. These strains are known for their full body-high effects, rather than the head high many sativa strains are known to produce (think “in da couch" as a trick to remember the difference).

Getting started: why choose an indica strain

Looking to unwind? Well then, you're likely looking for an indica.

Most cannabis consumers and medical marijuana patients turn to indica strains and infused products for relief from pain conditions, anxiety, and insomnia – or just to chill the F out. On dispensary shelves, these products are often recognizable by their cool blue- and purple-toned labels to reinforce that sense of relaxation and sweet slumber that they can produce, depending on its terpene profile of course.

Some classic strains to look for include Northern Lights, OG Kush, and the Banana strains. But buyer beware: There is growing debate about just how useful the terms indica or sativa are for consumers seeking specific effects (we've de-duped the myths here). Instead, the designation is more helpful for growers seeking different characteristics or outcomes based on climate, size, and shape.

Two 18th-century plantsmen are credited with first assigning names to the cannabis plant. The first, Swedish botanist Carl Linnaeus, named the plant cannabis sativa in 1753. Thirty-two years later, French soldier and botanist Jean-Baptiste Lamarck recognized that the cannabis plants growing in India were different from the cannabis sativa strains he had seen used for hemp rope and other hemp products in Europe. Lamarck coined the term “cannabis indica" to distinguish the two similar yet different plants (not surprisingly, the term 'indica' is classical Greek and Latin that literally translates to “of India").

The indica strains we've come to know, love, and breed into a countless number of cannabis Frankenstein hybrid strains today were brought to the US in the 1970s from Afghanistan and Northern Pakistan. In the cool and sometimes harsh Hindu Kush mountain range (note the Kush strain namesake), these plants adapted to grow faster, shorter and more dense than sativa and sativa-dominant strains, which enjoyed more sun and less threat of monsoons rolling across its ridged landscape.

Today, indica strains still grow best in cooler climates and maintain their shorter growing cycles, making them a desirable choice for many home growers using tents or even outdoors. Just beware of mold and bugs as air flows less freely through the dense plants, making them more susceptible to crop-killing infestations.

Indica plants tend to be shorter and bushier than sativa strains, and produce darker, fatter leaves than their lanky cousins. Many indica strains and indica-infused products come high in myrcene and linalool, which also influence odor. These strains often carry a robust musky or earthy aroma, while sativas, which are generally higher in limonene and pinene, often have more sweet, tropical, and fruity notes.

You can also often identify indica strains based off of their dense, dark buds, which can come in a range of shades of green and purple.

Whatever you do, read the label, know the potency, and research terpene profiles to help you find the right strain and dosage for you. Empowered with information and products, you'll be enjoying sweet dreams in no time! 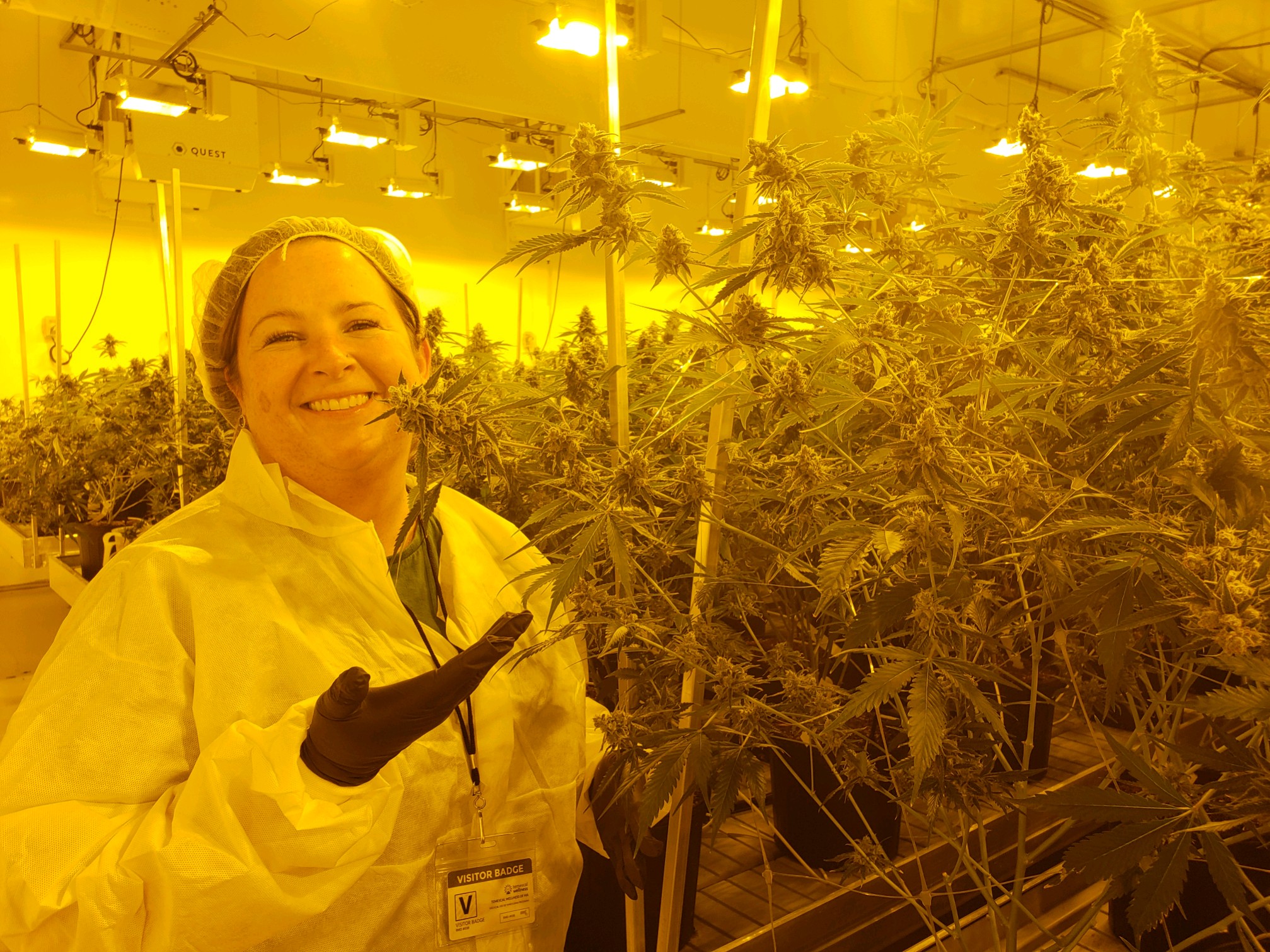 Beth Waterfall
Beth Waterfall is a cannabis writer, marketer, advocate and consumer on a mission to break stigma against cannabis and the people who use or work with it. She has written for the Boston Globe, Ladybud, 1000 Watts, Freedom Leaf, and Cape and Plymouth Business magazines, and is a frequent speaker at cannabis industry, marketing, and community events. Learn more at bethwaterfall.com.
VIEW ARTICLES BY BETH WATERFALL
×