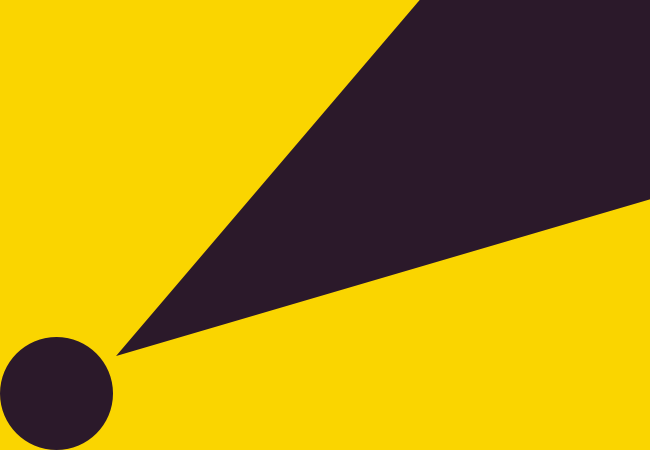 What is social equity?

Social equity is the principle that every person, regardless of their background or identity, deserves fair and just access to resources and opportunities in society.

Social equity is realized when a person's background and/or identity is no longer a barrier to resources and opportunities.

In order for cannabis legalization to be just and equitable, it must focus, above all else, on repairing the racially disparate harms of the War on Drugs, and the creation of wealth and opportunity in Black, Indigenous and Latinx communities.

Why does cannabis social equity matter?

Social equity matters because it’s fundamentally unjust to target and over criminalize Black and Brown communities for using cannabis at the same rate as white people, and then create a legal cannabis industry that mostly creates wealth for rich white people. So far, marijuana legalization and the legal cannabis industry has largely only enriched wealthy white entrepreneurs – those whose racial and economic privilege largely shields them from the scourges of the War on Drugs. Meanwhile, Black, Indigenous and Latinx communities remain largely locked out of the industry and continue to face disproportionate arrest and conviction rates for marijuana even after legalization.

An industry without social equity will recreate and reinforce systemic racism and the racial inequities of the drug war. To avoid this, industry stakeholders¾large and small operators, regulators, legislators, and advocates¾must center racial equity in the creation of new cannabis policy, and private and public stakeholders must work together to establish robust social equity programs.

The story of marijuana legalization is still being written. And the decisions that industry leaders make in the coming months and years will determine how it ends. In order for cannabis policy to be just and equitable, it must focus on repairing the racially disparate harms of the War on Drugs and the creation of industry opportunities and ownership for Black, Indigenous and Latinx communities.

The War on Drugs

The War on Drugs is a war on people, and specifically, Black, Indigenous and Latinx people. The War on Drugs was about power– political power, racial power, and economic power. It was about how power could be won, and how it could be maintained. And, this objective was made clear by its founders. At a press conference on June 18, 1971, Richard Nixon formally launched the War on Drugs, declaring drug abuse “public enemy number one”. His administration’s actual motivations for declaring the War on Drugs remained ostensibly hidden for decades. However, in a 1994 interview in Harper’s Magazine, John Ehrlichman, former domestic policy chief for President Richard Nixon, revealed what many people of color had argued decades⎯ that the real purpose of the War on Drugs was to destabilize Black communities and suppress progressive political power:

The Nixon campaign in 1968, and the Nixon White House after that, had two enemies: the antiwar left and black people. You understand what I’m saying? We knew we couldn’t make it illegal to be either against the war or black people, but by getting the public to associate the hippies with marijuana and blacks with heroin, and then criminalizing both heavily, we could disrupt those communities. We could arrest their leaders, raid their homes, break up their meetings, and vilify them night after night on the evening news. Did we know we were lying about the drugs? Of course, we did.”

But racism shaped drug policy long before the launch of the drug war. Although often overlooked, the racist motivations behind the campaign to criminalize cannabis were made clear from its inception. In the 1930s, Harry J. Anslinger, the first Commissioner of the Federal Bureau of Narcotics, led a virulently racist campaign to criminalize cannabis citing its influence on Blacks and Latinx persons:

“There are 100,000 total marijuana smokers in the U.S., and most are Negroes, Hispanics, Filipinos, and entertainers...marijuana causes white women to seek sexual relations with Negroes…the primary reason to outlaw marijuana is its effect on the degenerate races…Reefer makes darkies think they’re as good as white men.”

Anslinger’s campaign was successful and in 1937, Congress passed the Marijuana Tax Act outlawing the sell and possession of marijuana. Over time, cannabis laws become increasingly harsh with drug criminalization coalescing into an official drug war, initially under President Nixon and then again under President Ronald Reagan in the 80s. Overall drug arrests increased significantly with marijuana arrests accounting for nearly 80% of the growth in drug arrests in the 1990s. And by the 2000s, the majority of drug arrests in the U.S. were for marijuana, and almost all were for simple possession.

Today, the enforcement of drug laws remains a top priority for law enforcement agencies. The American Civil Liberties Union noted that in 2018, police made more arrests for marijuana than for all violent crimes combined. And although data shows that Blacks and Whites use cannabis at roughly the same rates, Blacks account for the overwhelming majority of cannabis arrests. This racial disparity is shockingly pronounced in places like Illinois and D.C., where Blacks are roughly 8x more likely to be arrested for cannabis than Whites. Yet, the significance of cannabis to the War on Drugs extends far beyond the criminal penalties for the plant itself. The alleged presence or smell of cannabis has been widely used a pretext for traffic stops, police searches and seizures and civil rights violations for nearly a century.

The War on Drugs, with marijuana as its weapon of choice, was waged mercilessly in Black and Brown neighborhoods for decades, leaving socially and economically devastated communities in its wake. Federal, state, and local governments have spent trillions of dollars tracking down and incarcerating drug offenders in low-income communities of color while simultaneously cutting funding for education, housing, healthcare, and development. The drug war has torn countless families apart and deprived millions of Black and Latinx Americans’ of access to jobs, education, healthcare, housing, citizenship, and the right to vote, thereby compounding racial inequities in ways that are impossible to quantify. Indeed, the prohibition of cannabis and other drug laws have been used as weapons of mass destruction in Black and Latinx communities.

At Lantern, a core aspect of our vision as a company is to advance social equity in the cannabis industry and to provide meaningful economic opportunities to communities that have been devastated by the War on Drugs.

Our work to advance social equity focuses heavily on providing support to social equity entrepreneurs, advocacy groups, and government stakeholders seeking to diversify the industry and repair the harms of the drug war. This work is primarily carried out through our incubator programming and support for local community cannabis hubs¾ which we call “Cannabis Projects".

The vision for our Cannabis Projects is to advance social equity in the cannabis industry by providing social equity applicants with the skills, knowledge, resources and support they need to build successful cannabis businesses.

We launch or support social equity incubators in each state that we operate in (Massachusetts, Colorado, New Jersey and New York), and seek to expand and deepen our work each year. Our incubators provide educational programming, technical services, application assistance, mentorship, operational consulting, a resource database (properties, investors, equipment), networking opportunities, and more.

Lantern launched its first cannabis delivery incubator in Boston in 2019.

Subsequently, we partnered with the nonprofit The Color of Cannabis in Denver, providing them with support to run their 10-week Social Equity Business Registration Course year-round in Colorado.

We then partnered with Calyxeum to launch the Detroit Cannabis Project, which was named the official Technical Assistance Provider by the city of Detroit.

Our Fourth incubator program was launched in New Jersey in late 2021, and the New York Cannabis Project, our fifth and most recent social equity incubator program, we be launching in the Summer of 2022.

A link to each of our Cannabis Projects and incubator programs to date:

Whenever possible, we partner with local grassroots and community-based organizations to build cannabis community hubs. These hubs provide similar services and resources as the incubators, but are open to anyone, and provide business development support on an ongoing basis year-round, in addition to criminal record relief, job training, advocacy and organizing support, and other community-based services and resources.

The first community hub will be launching in New York City in the summer of 2022 (!!). 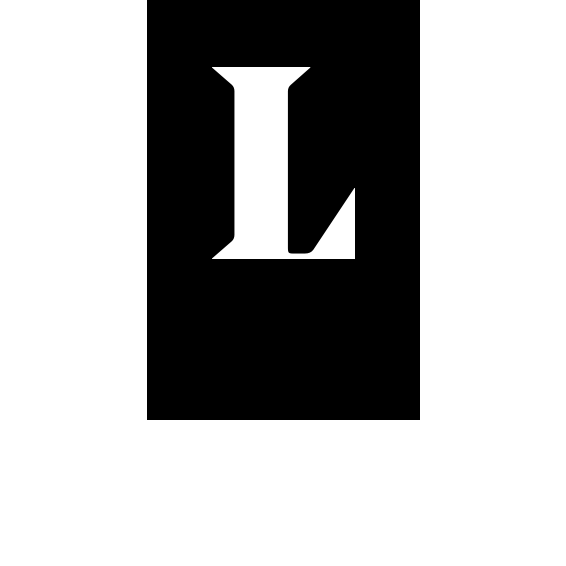 Lantern
Your on-demand cannabis delivery service and marketplace. We're here to guide you through which strains, products, and methods are best for you. And to help you discover what cannabis fits your needs. That includes everyone, from those who are overwhelmed with choice and want to explore cannabis with confidence, to those who are looking to expand their experiences. We're here to bring transparency, access, and equity to cannabis.
×